Using the wrong preposition, or omitting a preposition when one is needed, are two of the most common mistakes that learners of English make. Prepositions are perhaps the most frequently occurring part of speech in the English language. And yet they are often difficult to understand because of their sheer number and subtle, often arbitrary contextual variations. Difficulty with prepositions is further compounded by the fact that they partner with verbs to form another prevalent class of words: phrasal verbs. Very often the meaning normally associated with the preposition is altered or becomes idiomatic when used in this way. There are many thousands of prepositional—or phrasal—verbs used in English and they can be difficult to teach because of their often idiomatic meaning and lack of a systematic, rule-based consistency.

This lesson attempts to provide greater familiarity with, and understanding of, the way phrasal verbs are formed and orients the student’s awareness to the fact that there are many thousands of phrasal verbs in common usage.

The basic approach of the lesson is one of induction, and group discussion plays an important part. Much of language learning is done through osmosis; i.e. absorbing a feeling for usage through what one hears and learns from others. Because modal verbs convey subtle and varying meanings based on context, no absolutes are given in terms of usage and rules. The students will form their own judgment about usage. The point of this lesson is to provide opportunity for discussion, practice, and subjective evaluation.

Instead of following the usual pattern of presenting students with gap exercises centering around just two or three modals, but with a broad variety of contexts, I prefer limiting the context and comparing a wider range of modality, thereby allowing greater focus on the relative degrees of a full range of modality. And so I’m using a situational context about having—or being invited—to take off one’s shoes.

Lexical phrases are sequences of words that collocate, are often idiomatic, have a high-frequency of occurrence, and perform specific rhetorical functions that can be applied across multiple disciplines and discourse types. Corpus studies have shown that lexical phrases appear in high frequency in published academic writing, but they appear in very low frequency in L2 student writing, and when they do appear, they are often used inaccurately. The result is that the L2 student writer does not achieve native-like fluency because she does not meet the expectations for usage of lexical phrases apparent in the common practice of published academic writing (Li and Schmitt, 2009). The objective of lesson plan is to stimulate an active awareness and perception of the prevalent usage of lexical phrases. 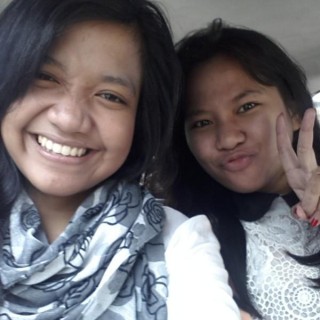